A bias that we are unaware of happens by our brains making incredibly quick judgments and assessments of people and situations without us realizing it is happening. This bias is influenced by our background, cultural environment, and personal experiences. Socially dominant groups often have implicit bias or prejudiced against subordinated groups and these individuals usually have a preference for members of an identity to which they belong. These biases can be a significant factor in decision making resulting in erroneous and harmful decisions.

What is Unconscious Bias?

Unconscious Bias in the Workplace 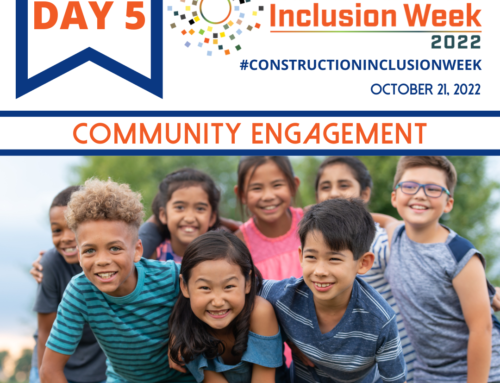